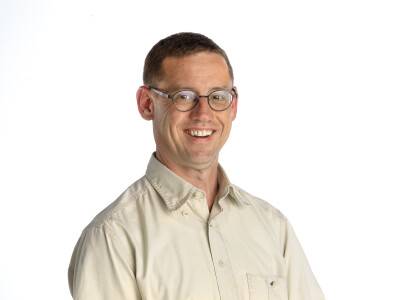 Jeroen van der Hoef brings enthusiasm and experience to the team at AgroLingua. Born in the Netherlands, raised in Luxembourg and now living in Germany, multilingual Jeroen speaks Dutch, German, French and English.

Jeroen is no stranger to the Agro & Food business. After studying journalism at the University of Leipzig, Jeroen worked as a journalist, information officer and editor in Germany and Luxembourg. In the course of his work, he had a professional involvement with agriculture and horticulture followed by viticulture. "After relocating from Luxembourg to North Rhine-Westphalia, I was looking for a new challenge. And, I have found it", explains the 46-year-old and adds: "I am looking forward to contributing to the further international growth of AgroLingua translation agency!

Jeroen has a double role at AgroLingua: as a content manager and a translator.